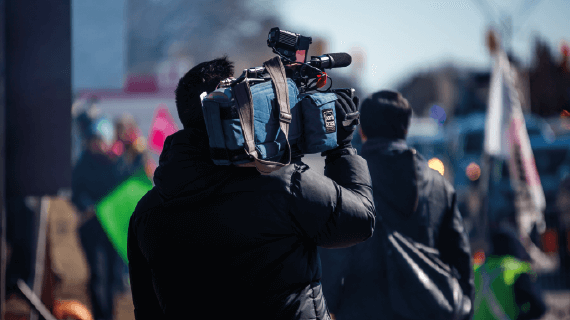 Spondo’s streaming service is empowering independent filmmakers and content owners to sell directly to their audience and build a lasting
relationship with their viewers.

The challenges for the independent film market are sizeable. There are billions of dollars spent each year on independent film. The Sundance Film Festival alone receives over 4,000 feature length films each year and about twice that number in short films. It’s estimated that over $3 billion is spent producing those films. Less than 5% of those films get into the Festival (less than 200 films) and fewer than 2% will receive a distribution deal (less than 100 films). That leaves a lot of films looking for a way to reach their audience and recoup a lot of investment dollars.

Those select independent filmmakers who secure a distribution deal generally have to give up their digital rights in perpetuity. Promotional and marketing costs often exceed the revenues generated from the film, leaving the filmmaker stranded with no revenue, no identifiable audience and no rights. Literally.

Spondo provides a solution to these problems by enabling the filmmaker to sell directly from their own site, without giving up their digital rights and by providing the filmmaker with the viewer's details. Spondo stores the film, provides the payment gateway and streams it to the purchaser.

Spondo amplifies its solution by syndication. Many films have a potential audience that congregates on relatively large sites. It makes sense for filmmakers to target those sites. The site owner is often looking for engaging content, not to mention additional revenue sources. Spondo's streaming platform allows the site owner to promote and sell that film directly to its audience. Viewers are hungry for content and are happy to purchase a film endorsed by a site they know and trust, more so if they know the site can profit and continue to pursue common objectives. Spondo's proprietary revenue distribution engine automatically gives the site owner a revenue share for sales made from that site. It's incentivised crowd distribution and really is a win-win situation.